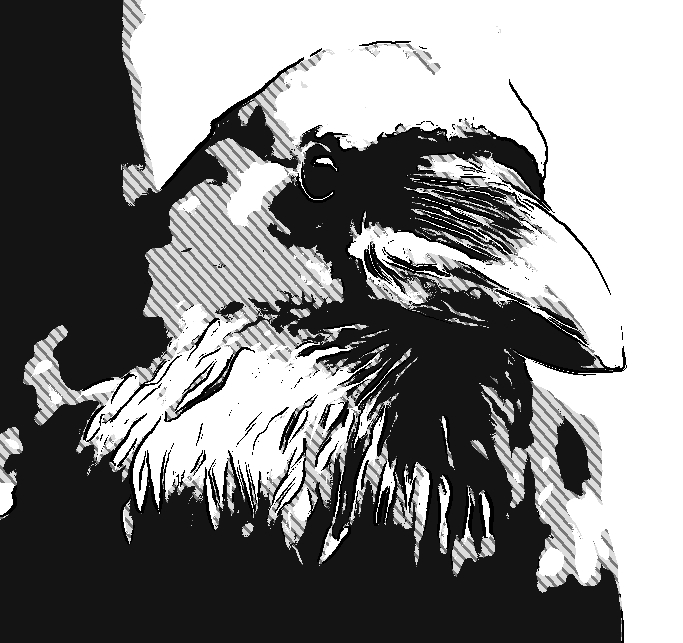 Canaries in the Coal Mine.

The Canary In The Coal Mine

Someone asked me “Could the contaminated water spread on Edgewood roads have anything to do with the rabbits dying?

Well, I don’t know. I am not a biologist or virologist. A google search reveals, however, that spreading contaminated water, repeatedly where rabbits are, could cause or contribute to the spread of the RHDV (Rabbit Hemorrhagic Disease Virus). Introduced to North America in 2000, specifically the RHDV2, as of March and April, 2020 is found in Santa Fe and seven other NM counties as far away as Clovis and down to Las Cruces. I think a statistical search would be generally be able to identify the source, and secondary sources, at least roughly.

The RHD virus is a Calicivirus in the same family as the enteric Norovirus which infects humans, but RHD is a host specific virus. Only adult rabbits can get sick from it.

In rabbits, though, it is particularly lethal and contagious. Mortality is around 90%. 75% will die in their burrows. The only way to exterminate the virus is to exterminate all rabbits in the infected area.

The Calicivirus was originally spread by trade in domestic rabbits. The primary spread is by fecal material. Importantly, the virus can be spread by fomites . A fomite is a mechanism on which the virus is spread by an intermediate method such as food, bedding, and water. The RHDV2 is a very hardy virus, it can last for 7.5 months in tissue and only a few virions are needed to infect. The RHD lasts for days in the environment in comparison to the Coronovirus, which lasts hours. The RHDV2 survives in clean water.

Viruses, in general, are everywhere at all times. The largest virus is smaller than the smallest bacteria. It is almost certain that conditions that allow bacteria to get past filtration will allow all viruses. The RHDV2 is controlled by Sodium hyperchlorite, but not completely killed, and then at only high concentrations. It is waterborne and can be aerosolized.

I did not find research directly linking an RHD outbreak to distribution of infected water on and adjacent to roads, maybe because, who would do that? There is nothing I read that seems to preclude that possibility.

In spite of what the permit requires, I find no published report that the effluent from the plant was recently tested at the point it leaves the waste plant site until the new-hire out-of-state engineer had it done.  This is supposed to have been done weekly according to the permit. The permit supervisory agency,NMED, seems to be under the impression they are testing. The reuse pond from where the water is drawn is almost certainly contaminated, and probably has been for a long time. Among the handful of customers of the sewer system there is at least one animal clinic. The RHDV2 can be spread from the feces of animals which ate the infected rabbit. Even the best practices could put contaminated waste in the system. In a competently run system that would not be a problem. In addition to the defects I have pointed out previously in the physical plant, there is a culture of secrecy and deceit.

The real point of this mental excursion is this. The facts I have discovered by a simple Google search apply to human pathogens, as well. In fact, within the last couple of years, a ten year old boy in Clovis, NM died from Cholera — Cholera! __ from bacteria in water he accidentally injested swimming in the water storage pond in a public park.

With the permit violations, raw sewage spills, failure to replace scheduled components, general shortcutting, understaffing, on top of a completely inappropriate original design with an unwillingness or ability to correct, in mind, I think most reasonable people at this point will recognize that if we don’t start running the plant honestly, correctly, and competently it is mathematically certain that we will experience some sort of health crisis.

View all posts by thomasmcgill87015

One thought on “Why Are Rabbits Dying?”